Mr. Whippy has moved into Trenchtown today, pulling into his new spot at Trenchtown's Kingston 12 Cafe, where he plans to chill the minds of the massive with his island life discotheque "Club Tropicana". This is Trenchtown's "Night Club"...a killer crew of selectors and live jamming, as the weekend goes off on the covered dancefloor. Here's all the info and ting for all those fans of Mr.Whippy's trademark top rankin' world-of-grooves musical experiences. For the ice-cream sound virgins, you should check out the vibes AT LEAST once over the weekend, and no, there is no actual ice cream in the van, just dj's (which in my opinion is cool enough as it is). Best DJ Box on the road by miles! 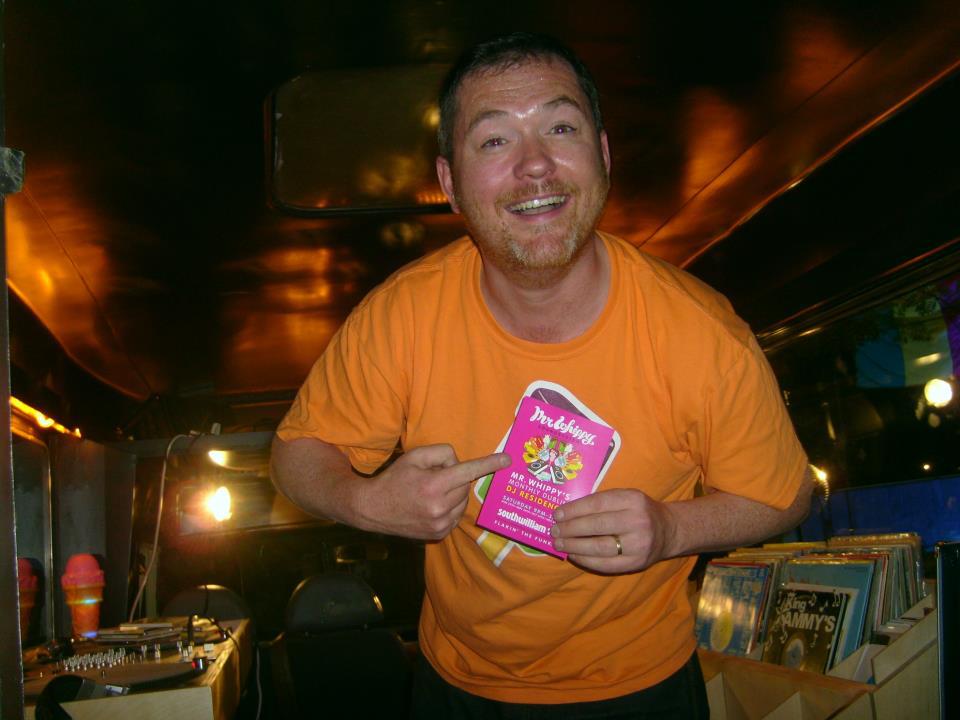 Friday: Mr Whippy Soundsystem featuring Lex Woo and Mr Whippy flexing their considerable joint vinyl muscle over a 6-hr pan-african musical journey, a seamless sonic adventure from the Carribean to Brazil to Columbia to West Africa and back to the Tropical Discotheque spiced up with Saxophone solos from Dublin afrobeat pioneer Kunle and exotic dance-moves from the Tropicana Coconuts. 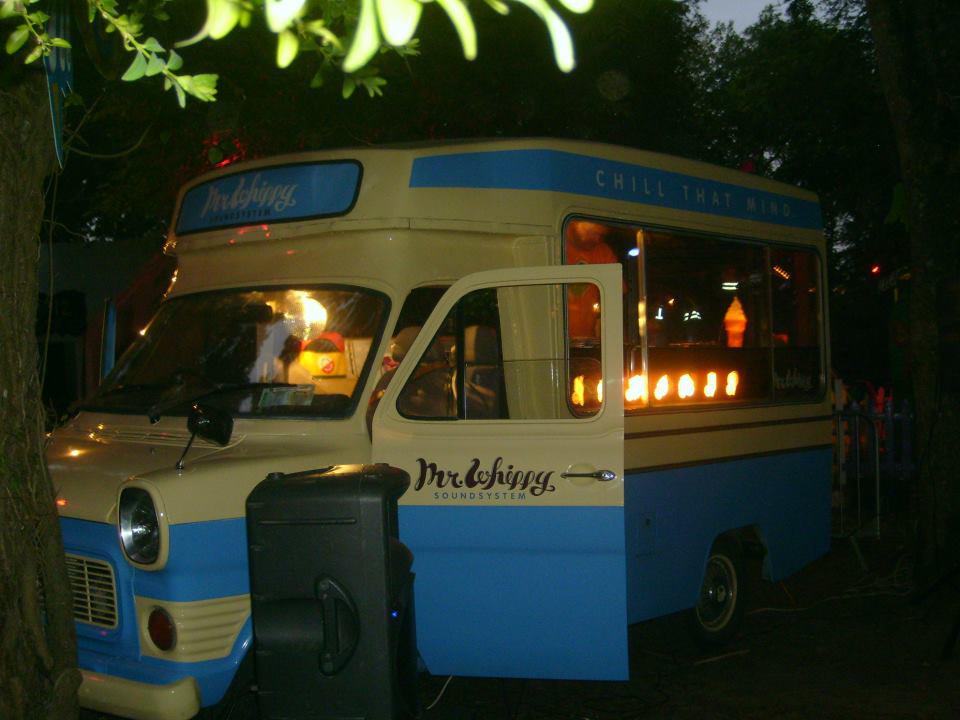 Saturday: Mr Whippy Soundsystem featuring Manu Boubli and Mr Whippy with guest selections from Professor Toner. Back in the 00's, Mr Whippy and Professor Toner brought Fela Kuti's drummer and co-creator of afrobeat, Tony Allen, to play his first Irish show. Tony was living low-key in Paris at the time and was rediscovered by club promoter and record store owner, Manu Boubli; the man who brought afrobeat back to the global dancefloor's attention ever since, re-launching Tony Allen's recording career, and with his own consistently excellent compilation LPs and legendary DJ-sessions. Manu's Superfly Recordstore in Paris is recognised by top-respected worldwide DJs as one of the last resorts for rare, original, funky african vinyl: - Quantic and Gilles Peterson go to Manu when they want to find freshly rediscovered and mind-blowing tropical records for their playlists that no-one else has heard of yet!! This is a SERIOUS Trenchtown treat tonight to have Manu Boubli select from his vast knowledge and record collection of music of the African diaspora - at a special Club Tropicana Trenchtown party with his old pals Mr Whippy and Professor Toner on board the Mr Whippy Soundsystem.