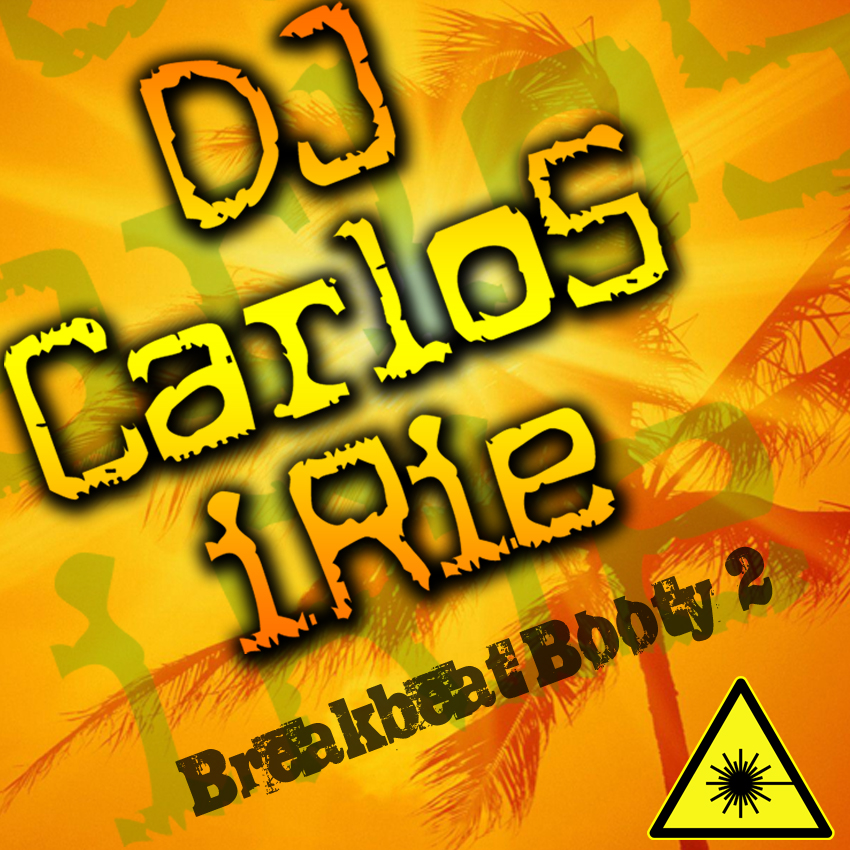 It's taken me a couple of days to get around to this...mainly because I didn't really want to do it! After a year as a "Digital" DJ, I finally met with the inevitable issues that come part and parcel with the format. Two really scary nights I gotta say...so scary I couldn't write a blog about it, or that's the excuse I'm gonna use... There's a new mix posted at the bottom of the page...another little excursion into breakbeat, though perhaps a little more mainstream here and there. Which might be why SoundCloud refused to allow me to upload it...anyway, back to the matter at hand...

Yes, it was that horrible moment when software is crashing and hardware not behaving as it should, soft patches unpatching themselves, and all the rest...and because the chosen modus operandi is digital, there are a lot more places to look to fix the problem. I've seen it happen lots of times at gigs...far too many times to possibly think it wouldn't ever happen to me...but I kind of did all the same. And why wouldn't I think I'm invincible anyway...? Aren't I the guy usually fixing these problems for other DJs when it happens them onstage? In my other life, where I dwell in the realms of live sound and event production I have encountered just about every single technical problem that the Universe has to offer. From simple power cuts, to shit bursting into flame with sparks flying out of it. The number rule is stay cool. The problem might be fixable, or there is always a chance that it's not. From the most humble of audio cables to even the most holy of Midas consoles, stuff will break. It will fail, and even though it was working five minutes ago, it's broken now.

Thursday night's gig had to be abandoned due to repeated software failure. It Luckily there was a background music system that could be pumped...and Stretch opening his "Juke Box Selection" with Frankie Paul's "Worries In The Dance" didn't go unnoticed ;)

Some overnight agonising over software settings and swearing at pieces of hardware ensued, followed by a day testing stability. Happy enough (but with a back up plan in place), I headed off to Wicklow with Jay to wrap up the night at a wedding for some friends of mine who have an incredibly good soul/funk/disco covers band. Sometimes they give me a call for gigs where they need an engineer, or an event where a top40 jock wouldn't go down too well. Just as we leave the city I get call from the lead singer Amy wondering if we'd a couple of spare cables with us, which implied we really needed to be there asap. So we rocketed down the motorway chatting about dogs and music and festivals while I didn't have a look through my collection or make any sort of rough plan in case things got out of hand like the night before, like I had said I would when I was leaving the house.

We were there in no time and within a minute the band were playing and all was good. We had a second PA in the van, with a couple of 18" subs so they came in and we rigged while the band blasted out motown classics and seriously funky numbers. Half half the crowd were from New York and The U.S. so by the time I was lining everything up to go I had a pretty comprehensive catalog of old school East Coast anthems screamed in my ear, which was all good. That's when it happened again. Total freeze of the hardware controls, audio drop out. Won't reconnect. The band are almost finish, and when I'd asked if they'd be playing an encore Amy smiled and shook her head. The pressure was on...there was at least a minute to go before everybody would find out...I could make it to the van, but I'd have to leave the gear, so on to the back-up plan. Straight out of the headphone jack and into a small Yamaha mixer that Jay uses for mixing his percussion on stage, and into the graphic EQ. Switched the soundcard option on and hey presto, there's audio. Bam! The band finish and I hit them with some Beastie Boys and eveything is good - except for the fact that I am stripped of all my DJ superpowers. Twice before I've had to get through a whole night in a club with no headphones, using the BPM readouts on cdjs, and the VDUs on the mixer, and I once mixed a radio show listening to the hi-hats sizzle off the needle in the almost silent studio. This time I fell back on the controversial "Sync" function, using loops and the small amount of credit I still had in the Bank-Of-Good-Luck. I never want to have to do that again. Ever. Had I taken my six year old to work with me things would have been a lot easier, as he knows all the keyboard shotcuts, (which he's learned as he patiently waits for Dad to pass him down a MIDI controller) but there are laws against child labour, no matter how much fun they're having.

It took me a long time to trust that newfangled CDJ technology, and a LOT longer to trust the software option, and for a moment there I was nearly going back to the old ways, for peace of mind, but I don't want this digital adventure to end here, so I just gotta get over it and move on. I have now re-installed everything and it's all working fine, but as a precaution I think it will definitely have to be Shimmy's pink laptop powering the Irie Ireland set-up for the Roots & Reggae Festival...lol. To celebrate the successful repairs and reassert my manhood in a future of pink computers, here's a follow up to last weeks "Breakbeat Booty" mix, which was a dedicated special for DJ Mixes Now. SoundCloud has issues with it, saying it contains copyrighted material, so I've uploaded a 320 kbps MP3 to Mixcloud instead. Enjoy!