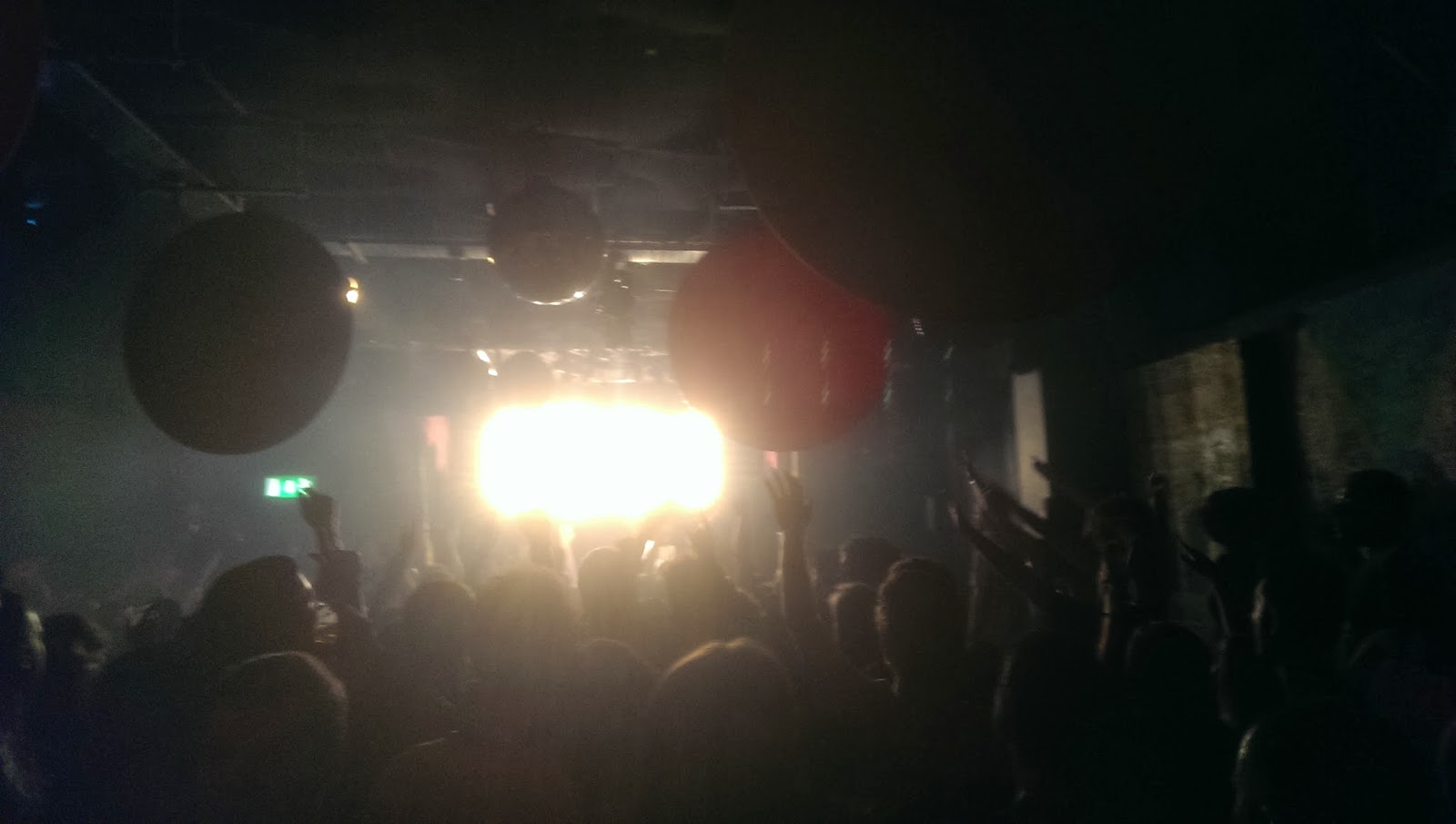 Been busy in the Front Of House & Production departmments, along with last weekend's Rub-A-Dublin reggae-fest (which was savage...big up to all the Dublin Crew, and of course to David Rodigan! Man a legend!). In the midst of the running around on production duties Myself and Aunty Shimmy jammed out a really fun set of reggae past present and future...Big ups gotta go to the Irish Moss boys and to the Beatyard Crew for putting together a beast of a show! 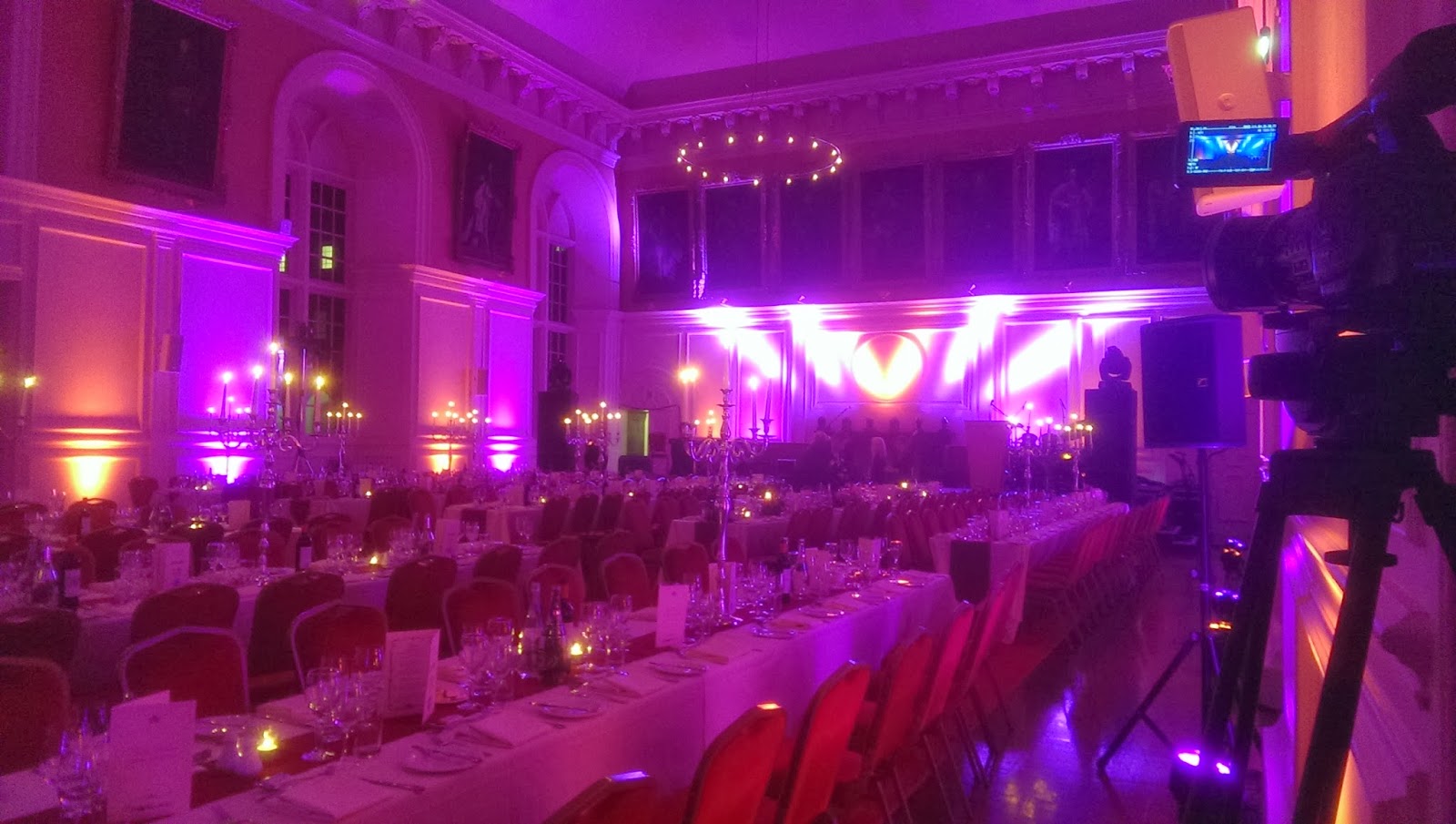 In contrast to the unbridled madness and vibes of Sunday I found myself out on a show yesterday with EQ Audio & Events in the Royal Hospital Kilmainham for the Gala Dinner conclusion of the International Air Transport Association conference in Dublin. A VERY corporate affair in the stunning location of the Irish Museum of Modern Art. The main act were vocal group Anuna (remember Riverdance), and I gotta say they were spectacular...I could go on about vocal textures and arrangements and fuck up me street cred so I won't ;P  Great location though...

Ran straight from there to Doyles where I had to "DJ" all night with a mouse pad. Planned to travel light due to the earlier gig, and use a Kontrol X1 along with the Z1 I picked up last week. Have to say the Z1 performed really well, but the X1 shit the bed so I had no way of controlling transport and FX etc. Interesting gig all the same.

Tonight I'm in the basement at Sweeneys, which'll be right back to the insanity of the underground scene, so been pulling together a few Halloween tracks together for BGP which I thought you might enjoy...free downloads, and their freshness will last til next year I'm assured...enjoy!